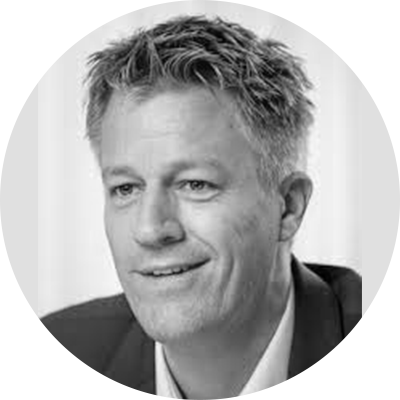 Responsible for the global air network, flight operations, procurement, revenuemanagement, operational excellence and digitalization. After his tenure in theGerman Armed Forces, Niklas spent seven years in operational positions at LufthansaGerman Airlines before joining DB Schenker in 2002 for an Assistant-to-the-Boardprogram. He spent a decade in Asia-Pacific where he worked in various operationaland corporate leadership functions in China, Vietnam and Singapore. After his returnto Europe, Niklas was leading the airfreight team in Germany and Europe first, beforetaking over responsibility for the global network. 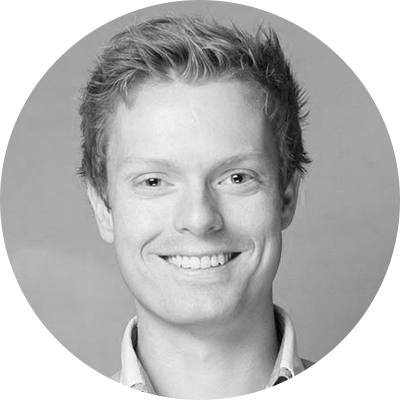 Lars Fredrik holds a M.sc degree in International Fisheries Management. He has previously worked at the Norwegian Seafood Council in various positions before starting at Nordlaks in 2016. He will share how Nordlaks will meet the future with a strong focus on sustainable development of new aquaculture technology. 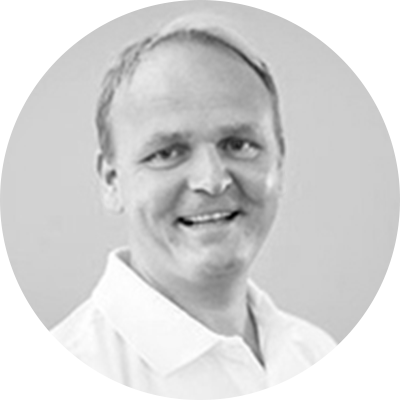 Third generation CEO at Vartdal Plast. Has worked in the family business for over 25 years and been CEO for the past 11 years. Leader of Emballasjegruppen, EPS-union and board member at NHO Møre & Romsdal. Jan Endre will talk about the function of ESP, circular economy and sustainability. 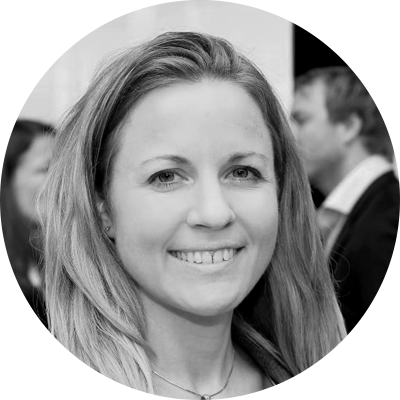 Wenche is an expert in corporate sustainability and today she is working with Norwegian companies to advance the Global Compact Ten Principles and the Sustainable Development Goals (SDGs) in business strategies and practice. Thru cross-disciplinary collaboration she has developed solutions to the complex challenges of sustainable development in the ocean industries. 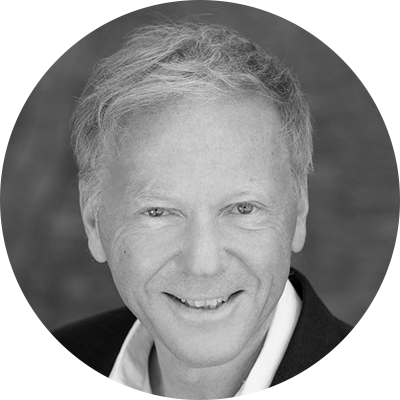 Ola has spent most of his career working for international logistics companies, directing strategy, leading teams, and driving value for clients. He was CEO at COOP and SAS before joining BluWrap. Ola was also responsible for building Exxon’s regional center in mid-Norway as an independent company with focus on logistics and sales. 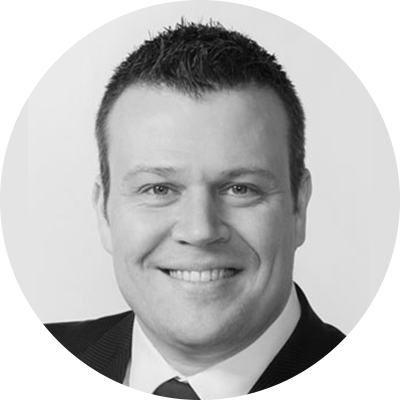 Fredrik holds a M.Sc. degree in Economics with a broad experience in International business, Global supply chains and logistics. Fredrik has worked in commercial leadership roles in freight forwarding and aviation industry, where focus has always been on customer and value orientated approach. Since 2019 Fredrik has been based in Shanghai, China. 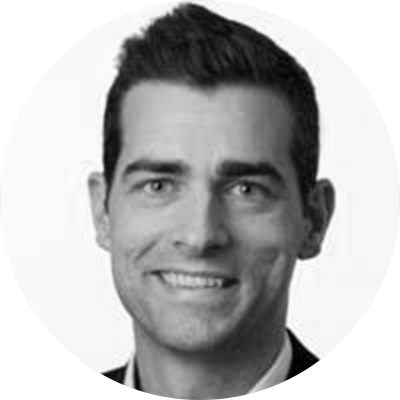 Würgler has since 2014 held the position as Head of Airfreight - leading DB Schenker to be Norway's leading airfreight forwarder, primarily for seafood to overseas markets. He has over 20 years of broad international business and logistics experience including 13 years working for DB Schenker in Norway. 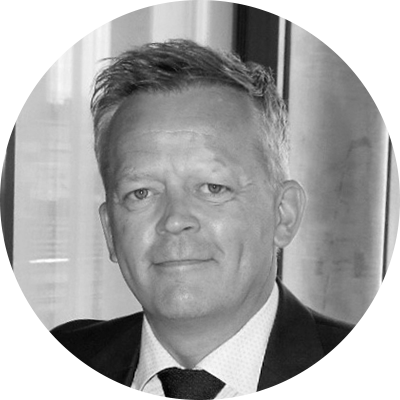 Knut has a Bachelor in Marketing, Internationalization and Management from BI, and has over 20 years of experience from leading positions in different global companies. He took over the position as CEO in Schenker AS in 2017.Knut has also led the successful division Air & Ocean Freight in Schenker AS. 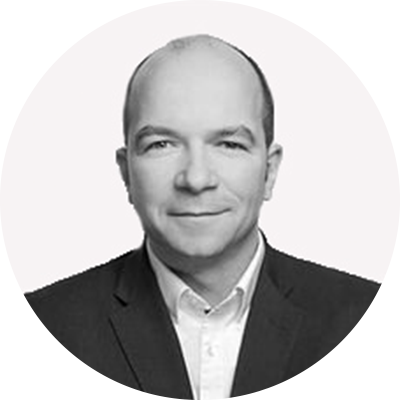 Wirsing is responsible for all global innovation activities. Since 1999 he has been working for DB Schenker and has held several positions in Business Excellence, IT, and Cross-Functional Services. Erik focuses on future research, the effects of trends such as digitization, 3D-printing, electric mobility, autonomous driving, research & development, co-operations with start-ups, as well as the DB Schenker Enterprise Lab for Logistics and Digitization. 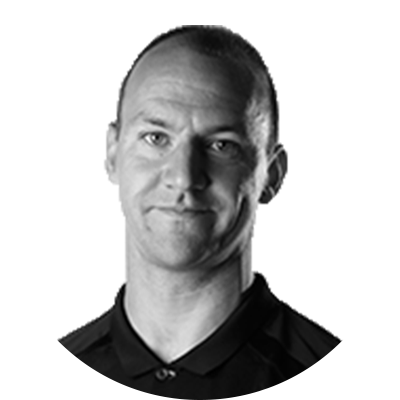 Having refereed over 280 professional games in England and across the world, almost 100 of those being in the Premier League, he brings a wealth of experience in many areas, many of which are valuable and relatable across the spectrum of business. He will talk about decision making under pressure and how to maintain self confidence and learn from challenging situations. 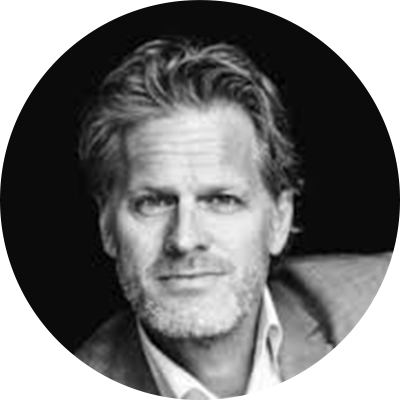 Stefan Hyttfors is a futurist keynote speaker. He lectures on how innovation, disruptive technologies and behavioral change affects the world. The mission is to inspire as many as possible to embrace change. We promise an inspiring, challenging and entertaining presentation that will force you to take a stand on the upcoming changes in the future.